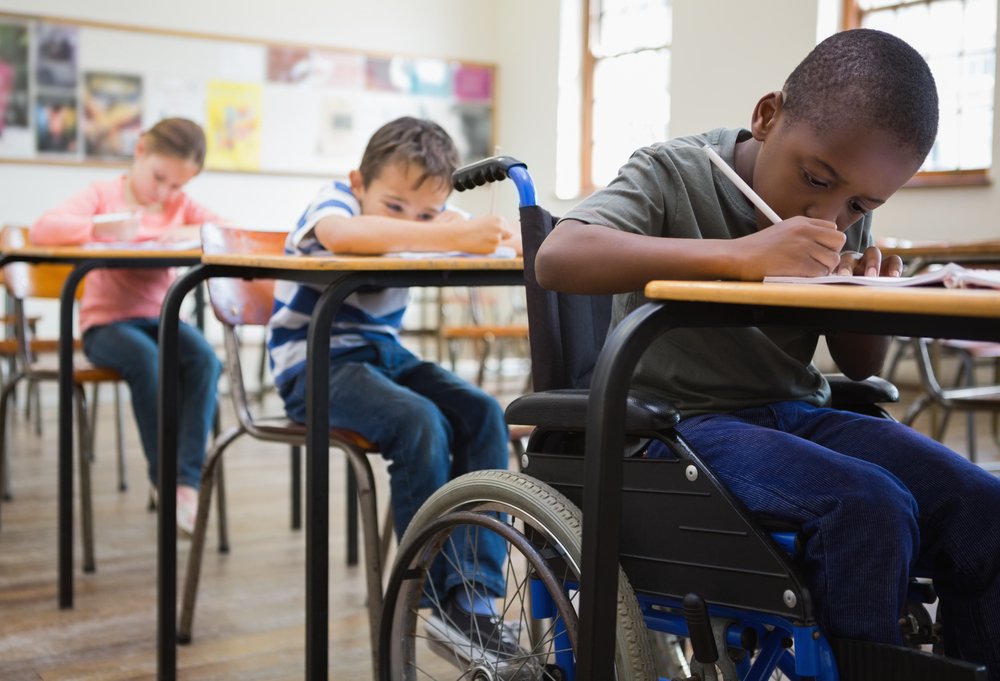 The U.S. Department of Education (DOE) is proposing a two-year delay in Obama-era regulations aimed at reducing racial disparities in special education. Disability rights advocates are strongly opposing any delay.

The Individuals with Disabilities Education Act (IDEA) requires states to gather data on whether certain racial and ethnic groups are being  disproportionately assigned to special education services, placed in segregated classes or disciplined. Where states identify a “significant disproportionality” in a school district, they are required to set aside 15 percent of that district’s special education funds to address the disparities.

Nonetheless, disparities abound. Black and Hispanic students are 50 and 40 percent, respectively, more likely to be identified as having intellectual disabilities. Of particular focus for the Obama administration, these populations are overwhelmingly more likely to be suspended and expelled. Still, a 2013 Governmental Accountability Office (GAO) report found that only 2 to 3 percent of all school districts nationwide are identified as having a significant disproportionality. Twenty states reported no districts as meeting their own criteria.

The Obama administration's rule seeks to establish, among other things, a single, uniform methodology for determining what counts as a “significant disproportionality.” (This complex methodology is known as a risk ratio, as further explained in this policy document, which accompanied the final regulations when they were released in December 2016.)

The rules, which officially took effect January 18, 2017, give states until July 1, 2018, to come into compliance. For the three- to- five-year-old age cohort, the rules provided an additional two years, until July 1, 2020.

“We are proposing this regulatory action in order to delay implementation of a regulation that we are concerned may not meet its fundamental purpose, namely to properly identify and address significant disproportionality among children with disabilities,” the DOE wrote in a notice published in the Federal Register on February 27, 2018. “We propose the delay as well to give the Department, the States, and the public additional time to study the questions involved and determine how to better serve children with disabilities.”

Disability rights advocates condemned the proposed delay, noting that many states had already taken steps to ensure compliance under the original deadline and that the rules may be scrapped altogether.

“We strongly oppose any effort to delay implementation. We know there is a problem that needs to be fixed — delaying implementation will only hurt children who are already in school and send a message to them that they are not important as other children are,” said Curt Decker, executive director of the National Disability Rights Network, said in a statement in December, when the DOE first announced it was considering a delay.