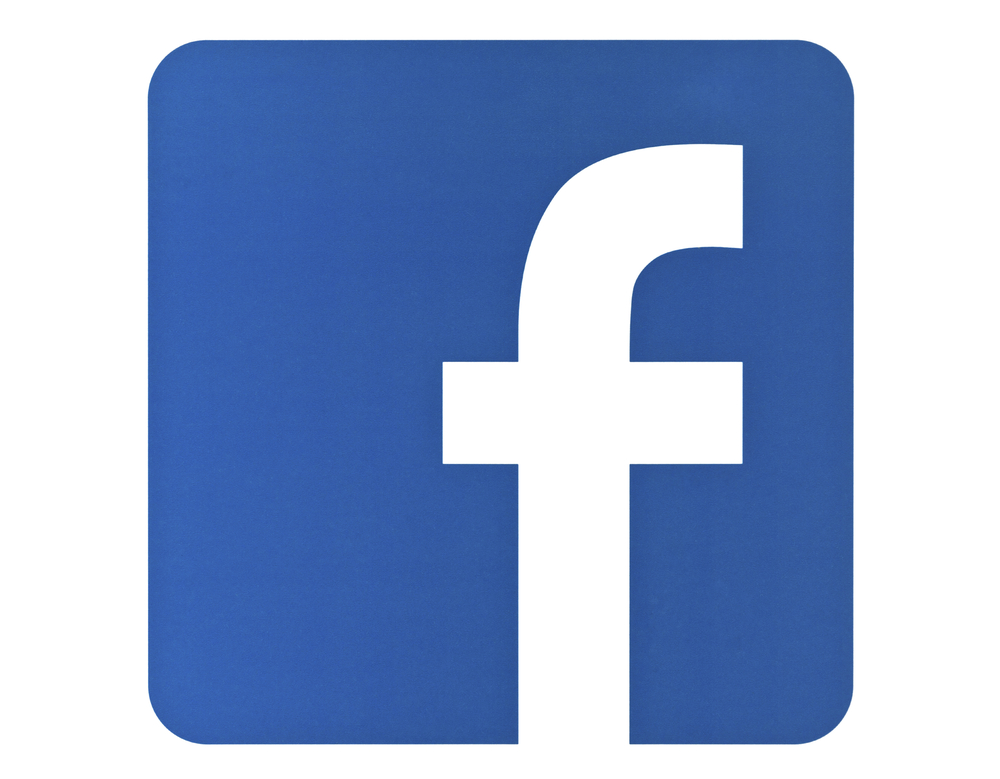 Facebook is changing its practices to make harder for advertisers to discriminate against people with disabilities.

When businesses seek to advertise on Facebook’s platform, the social network provides tens of thousands of different categories for advertisers to target their desired audience, and to exclude certain categories from seeing ads at all.

Facebook has long allowed advertisers to choose not to show advertisements to people with interests such as “assistance dog,” “mobility scooter,” “accessibility” and “deaf culture,” prompting concerns of rampant disability discrimination on its website.  An advertiser of housing units, for example, could exclude anyone with an interest in a “mobility scooter” from even seeing the ad.

After years of complaints, Facebook is now making changes to address these potentially discriminatory practices. On August 24, 2018, Facebook announced it would remove more than 5,000 categories that could be used to discriminate, both against those with disabilities as well as others who have historically been targets of discrimination.

“While these options have been used in legitimate ways to reach people interested in a certain product or service, we think minimizing the risk of abuse is more important,” Facebook announced in a news release.

The potentially discriminatory impacts of Facebook’s advertising policies first came to light in a report from ProPublica in 2016, highlighting how advertisers could discriminate against users on the basis of race, such as by excluding, for example, people with an “affinity” for African-American, Asian-American or Hispanic people.

Facebook began in 2017 requiring advertisers of housing, employment and credit services to certify compliance with the company’s non-discrimination policy prior to advertising on the platform. But the backlash continued.

In August 2018, the National Fair Housing Alliance filed a federal lawsuit, alleging that Facebook’s advertising platform violates the Fair Housing Act, which, among other things, makes it illegal to publish advertisements with “respect to the sale or rental of a dwelling that indicates any preference, limitation or discrimination based on race, color, religion, sex, handicap, familial status or national origin.”

The Department of Housing and Urban Development (HUD) filed its own federal lawsuit August 17, 2018 — one week before Facebook announced the recent changes — also challenging the potentially discriminatory impacts of Facebook’s advertisements in the rental housing and real estate markets.

“The Fair Housing Act prohibits housing discrimination including those who might limit or deny housing options with a click of a mouse,” said Anna María Farías, HUD's Assistant Secretary for Fair Housing and Equal Opportunity, in a news release. “When Facebook uses the vast amount of personal data it collects to help advertisers to discriminate, it's the same as slamming the door in someone's face.”

Along with removing the categories, Facebook also announced it would gradually require all advertisers to certify compliance with its non-discriminatory policy, which the company said includes an educational component to ensure advertisers on what is and is not acceptable advertising on the website.

Click here for information on filing a complaint if you believe you have experienced discrimination in renting or buying a home, getting a mortgage, seeking housing assistance, or engaging in other housing-related activities.