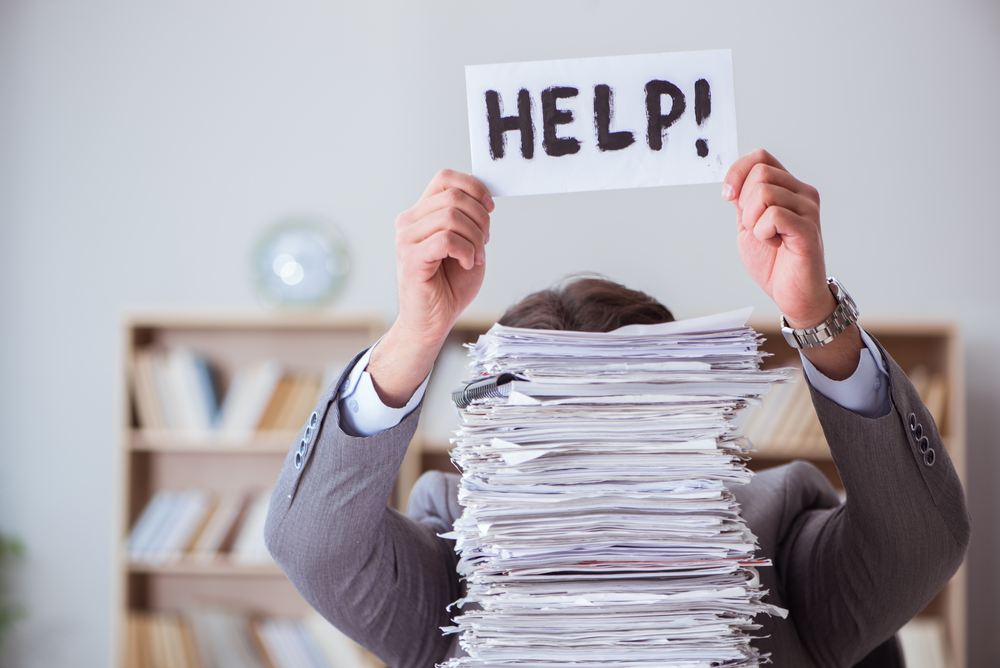 Many children with special needs rely on Medicaid for their health coverage, and each year a beneficiary’s eligibility for coverage must be reevaluated.

In 2018, Medicaid and the Children’s Health Insurance Program (CHIP) saw a surprising drop of about 1.6 million enrollees—including about 744,000 children. New evidence indicates that a leading factor in the decline is paperwork barriers connected with the re-eligibility process, primarily concentrated in a few states that have unusually strict requirements for determining re-eligibility.

According to a new report from Families USA, Tennessee, Arkansas and Missouri saw declines in enrollment of 9.7, 7.3 and 7.2 percent, respectively. Texas experienced a 3.7 percent drop, but due to its larger population, this resulted in more than 160,000 losing health insurance coverage.

“This decline is profoundly concerning and cannot be explained by any change in the underlying economy,” the report states. “There is strong evidence that a driving factor is state policy decisions to engage in punitive annual (or even monthly) eligibility redetermination processes in which large percentages of Medicaid enrollees lose coverage.  These states have made a discretionary decision to default to taking away coverage from people.”

Tennessee, in particular, has spent the past decade in a battle with advocacy groups and the federal Centers for Medicare and Medicaid Services (CMS) over its Medicaid eligibility redetermination process.

Until recently, people in Tennessee seeking to maintain eligibility for Medicaid and CHIP (which covers children of families with incomes too high for Medicaid) had to fill out a 98-page renewal packet each year, creating  many opportunities for bureaucratic mistakes. Finally, starting in March 2019, enrollees have the option of submitting information online or over the phone.

Arkansas, on the other hand, does not appear to be making any immediate progress. Despite federal requirements that enrollees have 30 days to respond to requests for new information in re-eligibility determinations, the state continues to provide certain recipients only 10 days to respond. For most of 2018, these requirements were also complicated by the state’s new work requirements for Medicaid beneficiaries, although a federal court in March has at least temporarily halted that program.

Missouri, likewise, permits only 10 days for certain requests for re-eligibility-related information. The state has also been troubled by a new process, launched in 2018, that automates annual redeterminations. Since the process doesn’t use data from other social safety net programs, such as the Supplemental Nutrition Assistance Program (SNAP), in violation of federal regulations for determining Medicaid eligibility, arbitrary disenrollments are increasing, according to Families USA.

“States with the largest drops in Medicaid and CHIP enrollment had something in common: flawed eligibility redetermination processes that put undue burden on beneficiaries to verify their eligibility,” the report states. “Beneficiaries who fail to jump through unnecessary hoops to prove that they qualify for their state’s Medicaid or CHIP program end up losing coverage.”

For the full report, titled “The Return to Churn: State Paperwork Barriers Caused More Than 1.5 Million Low-Income People to Lose Their Medicaid Coverage in 2018,” click here.